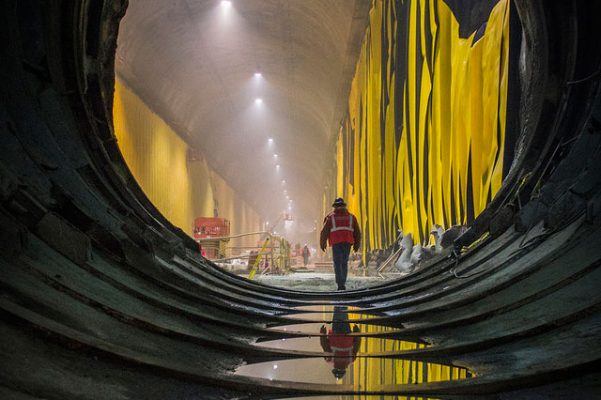 Tectonic also provided surveying and structural engineering services for the design of an elevated conveyor system to transport excavated material from the new MTA subway tunnel to a transfer station. 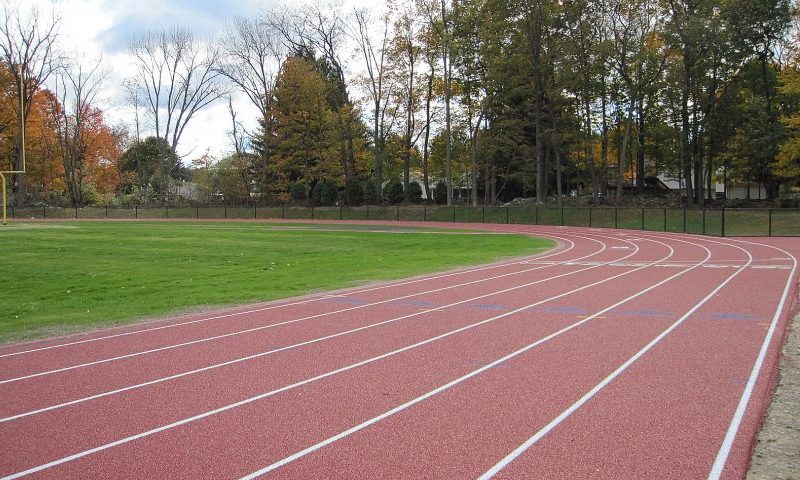 The City of Newburgh School District is an expanded district that encompasses two adjacent towns. As a result of the aged facility inventory and magnet school educational approach, the consolidation of some schools and the expansion of others to accommodate the student population have required significant infrastructure upgrades. Tectonic provided a variety of services for improvements at 10 different schools in the City of Newburgh, Newburgh, and Town of New Windsor.

At three schools, the condition/safety of the roadways and parking lots was dramatically improved through the reconfiguration and reconstruction of discrete bus loading areas, separated parent drop-off locations, and new access roadways. 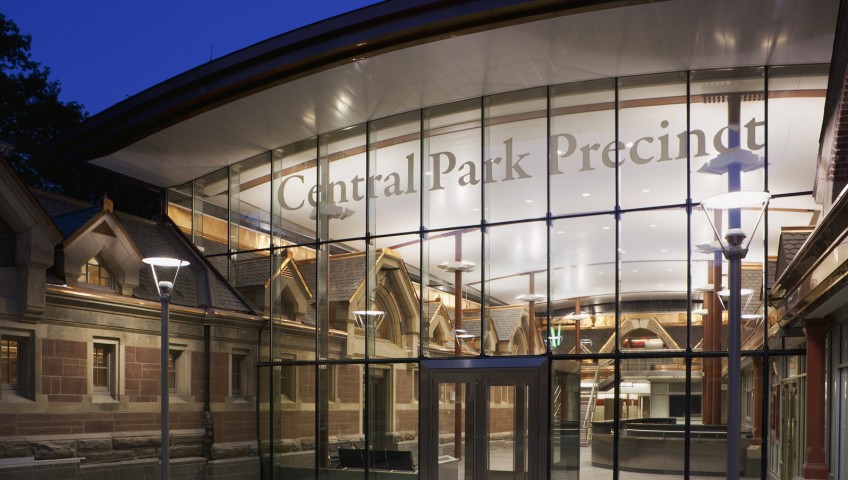 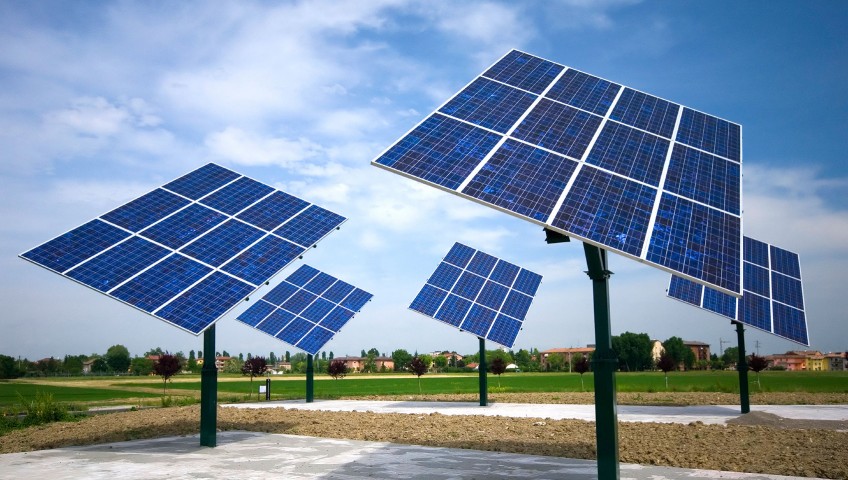 Tectonic designed the steel structure and concrete foundation for a 24’ by 80’ by 16’ tall elevated canopy to support a photovoltaic solar panel array on the building. Additionally, Tectonic designed the building structure and foundation to house the batteries for the solar panel array. Geotechnical investigations and as-built drawing preparation are also being performed in order to obtain the necessary information to obtain a building permit for the site. 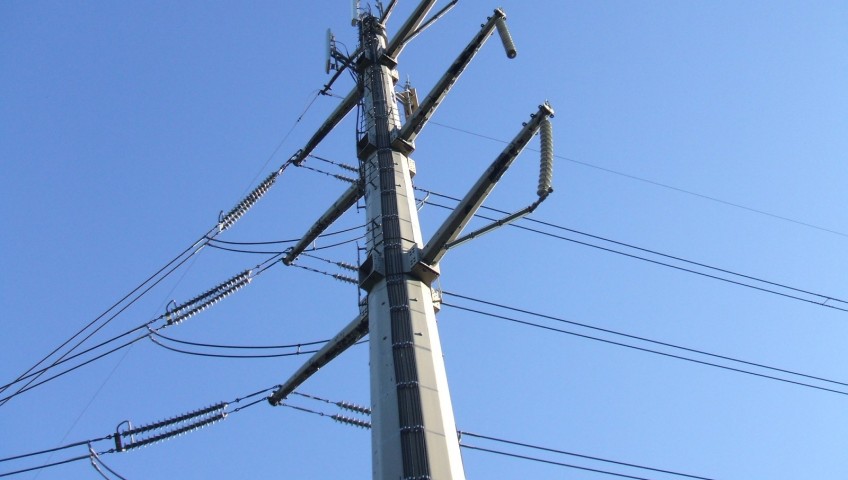 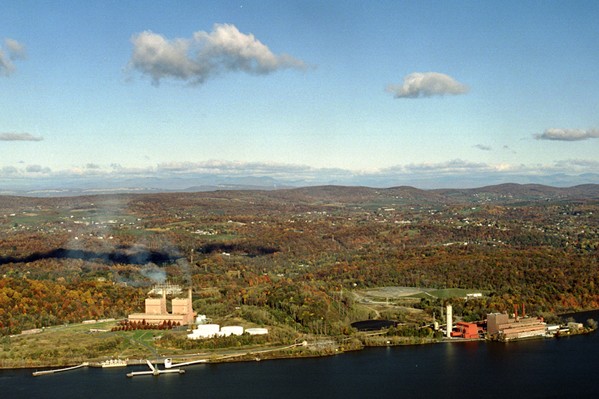 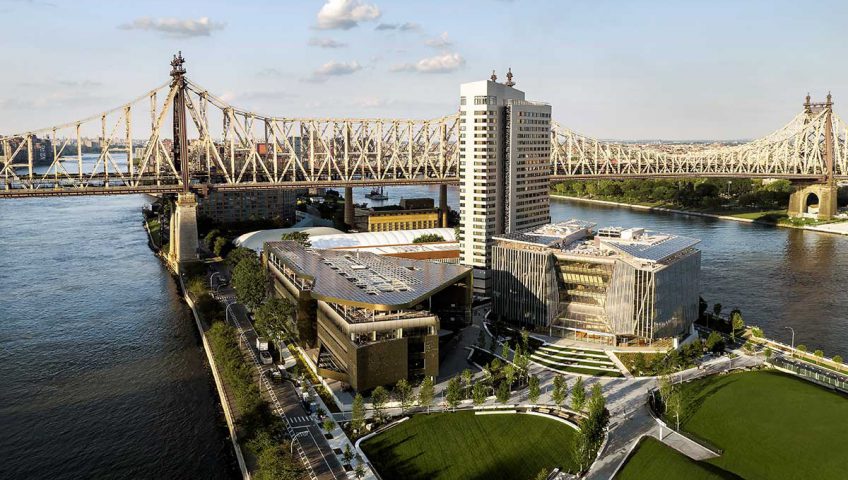 This project included the construction of a new Cornell Tech campus including two million square feet of state-of-the-art buildings, over two acres of open space that will become home to over 2,000 graduate students and hundreds of faculty. The construction included the installation of solar panels on the Bloomberg Center and Bridge building. When completed, the 12-acre campus will be known as one of the most environmentally friendly and energy efficient campuses worldwide. Tectonic provided engineering services for the installation of a rooftop solar system at the Bloomberg Center Building and Bridge Building.

Tectonic performed structural analysis and design of the proposed solar mounting steel support system. The support system for Bloomberg was composed of steel members and Unirac rails and the Bridge building was composed of Unirac rails at an 8-degree tilt. The design included a design to span the large 25’ and 30’ spans as required to support the PV panels. Tectonic also drafted structural design drawings and was involved with the permitting process with the NYC DOB. The MetLife Blimp is the most recognized blimp in the United States, covering nearly 70 on-air events annually. Tectonic was contracted to provide engineering analysis and design services for scale model MetLife Blimps to be installed overhead in the new Giants Stadium. Two identical Blimps will navigate an oval-shaped path above the Concourse # 1 Concessions Area. The Blimp components, including a fiberglass shell, steel support frame, and overhead track support were analyzed. 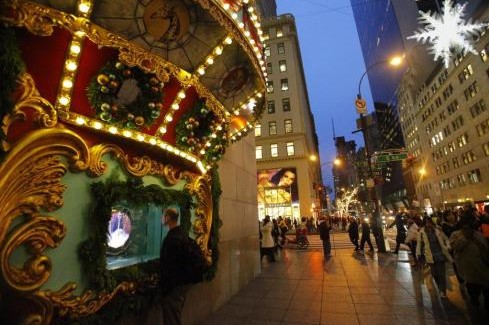 Tectonic performed structural engineering services for the Tiffany & Co. 2011 Christmas window display. This decorative display spanned 19 feet wide, over 15 ft. high, with an almost 5 ft. protrusion over the sidewalk. Tectonic provided a review of the preliminary drawings for the proposed Christmas lighting, as well as a detailed structural analysis to verify sizes of the display pieces and to determine the connection capacities. 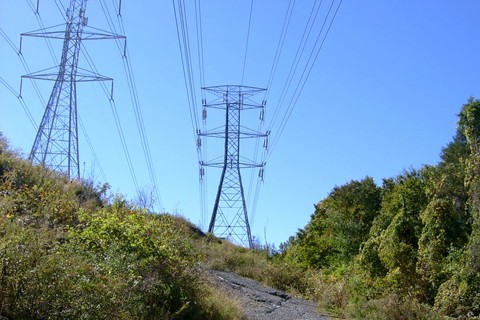 In support of Con Ed’s transmission upgrades, Tectonic has performed structural engineering services for more than sixty (60) of Con Edison’s transmission towers ranging from 90′ ft. to 150′ ft. in recent years. Tectonic performed structural analyses, designed tower reinforcement and provided shop drawings and prepared as-built drawings as needed to bring all the towers into compliance with updated requirements from the PSC (Public Service Commission).