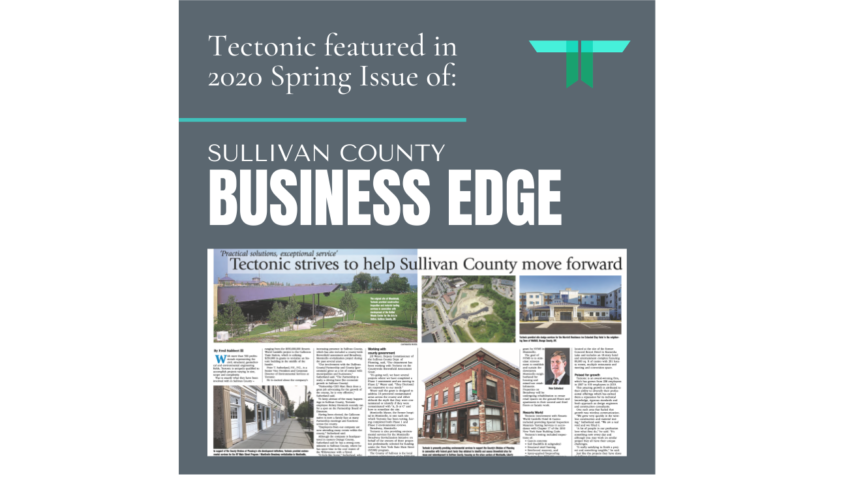 A sampling of projects completed or underway in the County include:

Additionally, Kelsey Hornicek, a Sullivan County native and dedicated employee in our environmental department, was elected to the Partnership Board of Directors. She actively attends Partnership meetings and functions to keep up-to-date with what is currently happening throughout the County.

See below for a copy of the full article.

For more information regarding Tectonic and the services we provide, please feel free to visit our website at www.tectonicengineering.com. (PDF) 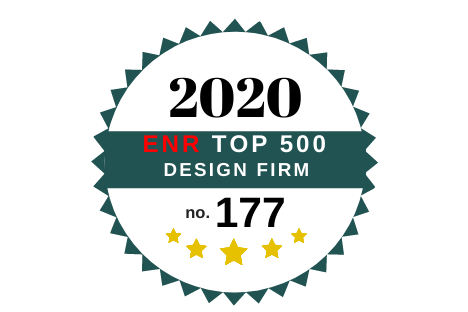 Tectonic Engineering Consultants, Geologists & Land Surveyors, D.P.C. climbs in rank among the nation’s Top 500 Design Firms on Engineering News-Record (ENR) magazine’s annual list. This year, Tectonic ranked No. 177, up nine spots from last year! We contribute our success and ranking to the continued growth in our core markets and specialty services. 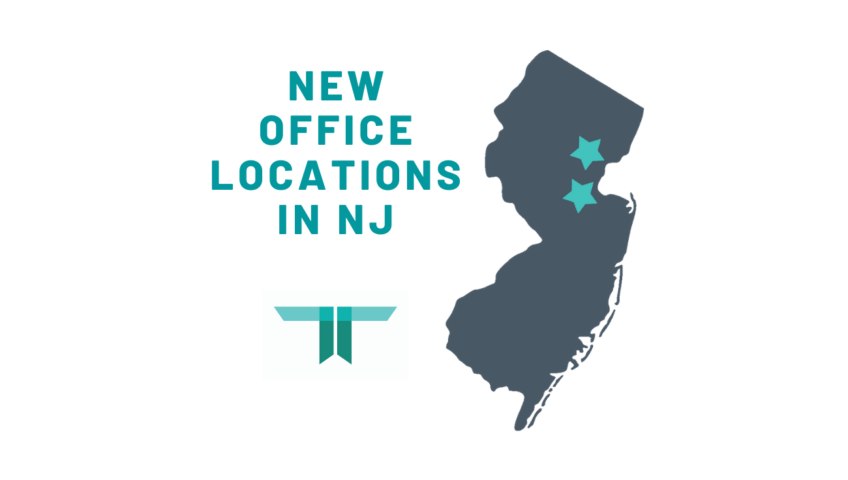 Tectonic is pleased to announce the opening of two new offices in the State of New Jersey. Tectonic has relocated from Short Hills to a larger office in Mountainside to provide additional space for the firm’s growing staff.  The firm has also opened a second office in East Brunswick to allow for comprehensive client coverage across the state.

The East Brunswick office is located at 197 Route 18 South, Suite 260 South, in Middlesex County, and has immediate access to New Jersey Turnpike Exit 9. This office will service the central and southern regions of the state.

The Mountainside office is located at 1122 Route US-22 West, in Union County, and is in close proximity to both the Garden State Parkway and Interstate 78. This office will service the northern and central regions of the state.

Tectonic is a multi-disciplined engineering firm established in 1986 with a staff of over 500 professionals comprised of civil, structural, environmental and geotechnical engineers, licensed site remediation professionals, geologists, scientists, surveyors, planners, construction managers and construction inspectors. The firm has a reputation for providing solutions that are smart and practical, sensitive to budget and schedule, and that look toward the future. 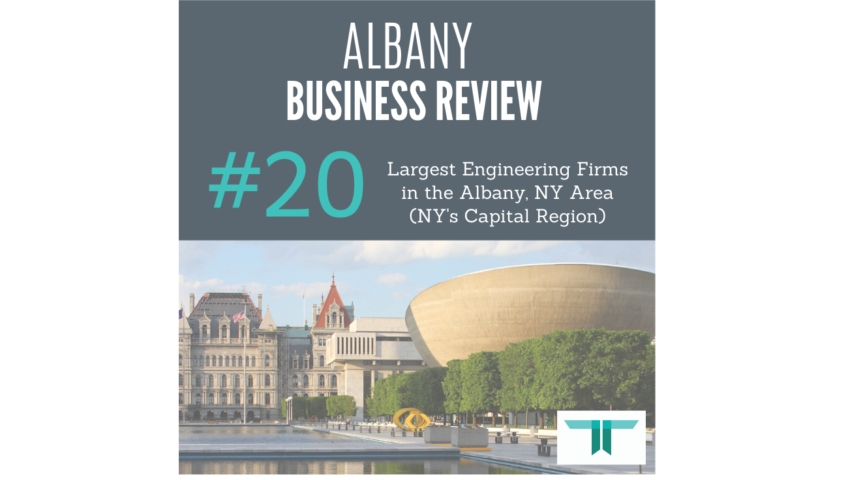 Tectonic Ranked No. 20 Among the Largest Engineering Firms in the Albany, NY Area

Tectonic was named one of the largest engineering firms in New York’s Capital Region by the Albany Business Review. The publication ranked Tectonic No. 20 with over $4.5 million in local billings (in 2019). 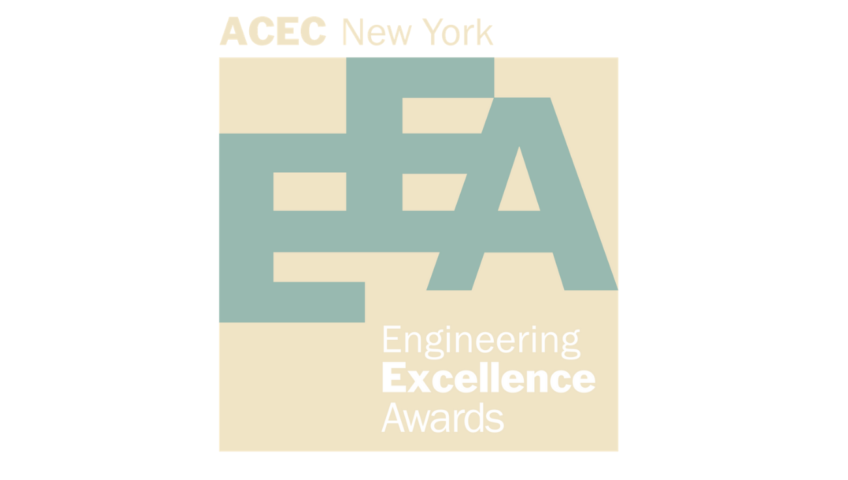 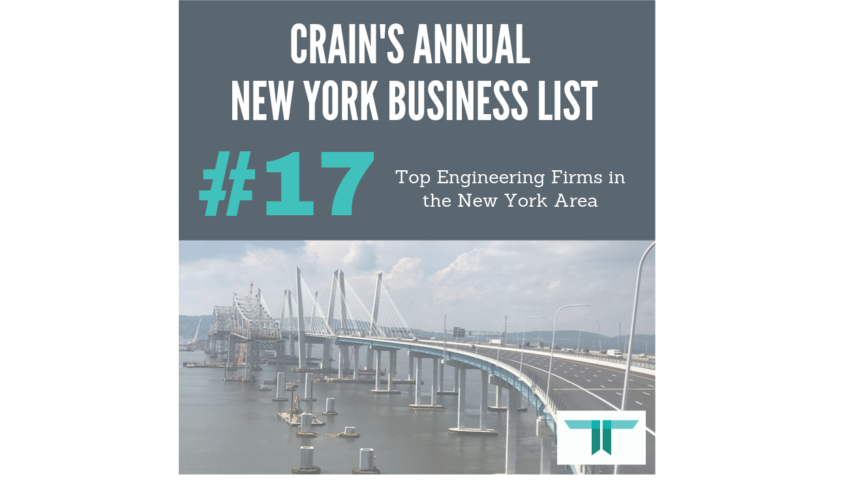 Tectonic continues to be recognized as one of the 20 largest engineering companies in the New York area. As highlighted in the August 5, 2019 edition of Crain’s New York Business, Tectonic climbed in rankings to No. 17 on the list, up three spots from 2018. This annual list of engineering firms is ranked by the number of New York-based licensed engineers. 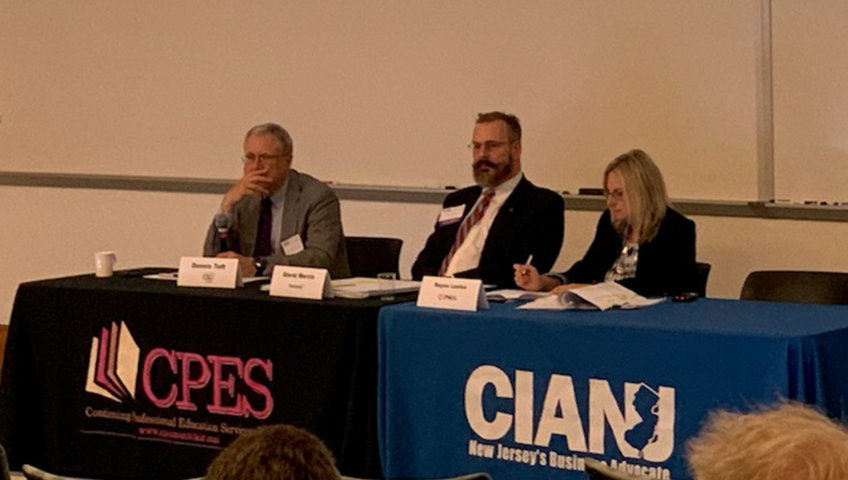 On September 27, 2019, Tectonic’s LSRP, David Morris, will serve as a panelist at an educational session entitled “Changes to NJ Cleanup Laws – What You Need to Know” to discuss the amendments and what these new changes mean for cleanups moving forward on contaminated sites. This event is a collaboration of the Commerce and Industry Association of New Jersey (CIANJ), Montclair State University (MSU) and Continuing Professional Education Services (CPES) at MSU.

Join David Morris, LSRP, along with other experts in the industry, as he provides his input on the amendments to the NJ Environmental Cleanup Program. Details and Registration are provided here. 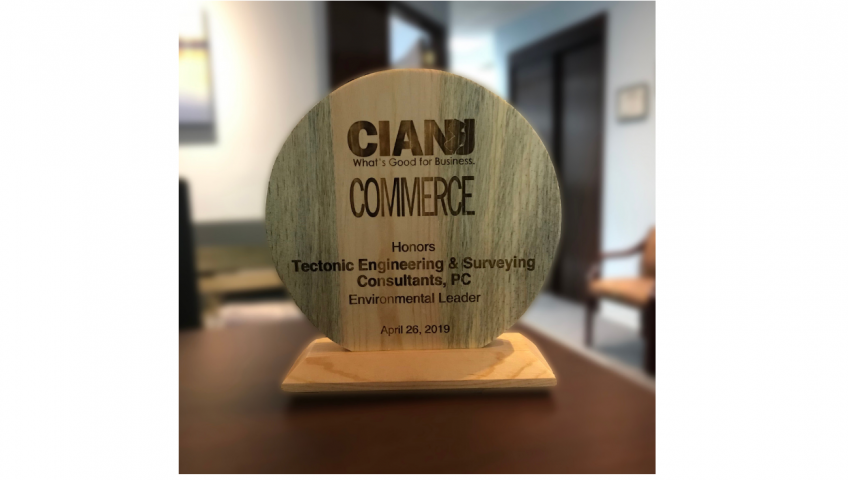 CIANJ and COMMERCE Magazine Honor Tectonic as an Environmental Leader

On Friday, April 26, 2019, The Commerce and Industry Association of New Jersey (CIANJ) and its flagship publication, COMMERCE Magazine, celebrated environmental leadership in the community at their first annual awards breakfast. 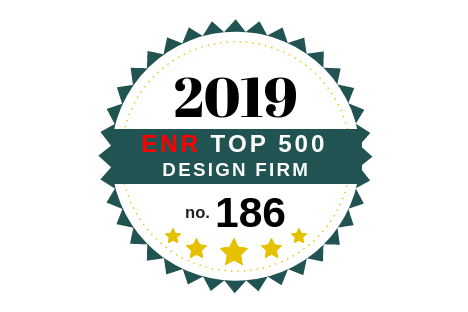 Tectonic Engineering Consultants, Geologists & Land Surveyors, D.P.C. continues to rank among the nation’s Top 500 Design Firms on Engineering News-Record (ENR) magazine’s annual list. This year, Tectonic is ranked No. 186 and contributes our success and ranking to the continued growth in our core markets and specialty services. 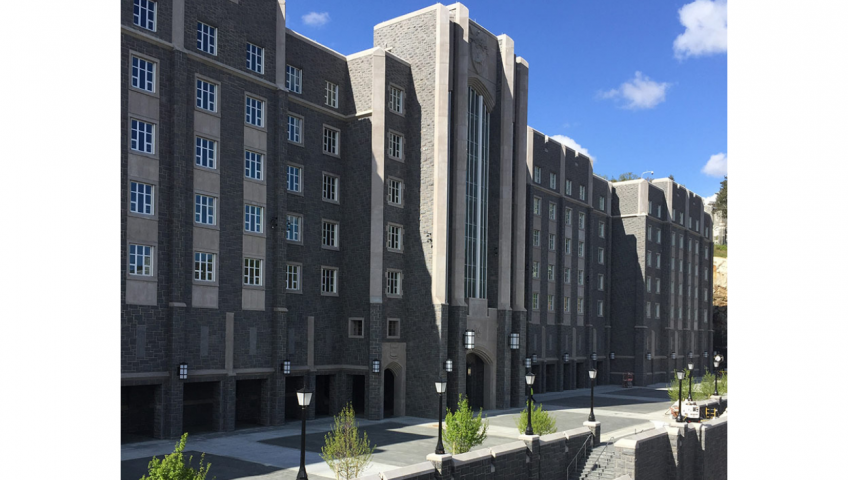 Davis Barracks at the U.S. Military Academy at West Point was named a 2018 “Best of the Best” project by Engineering News Record in their national Top 20 competition for projects completed between May 2017 and May 2018. Davis Barracks was recognized in the Residential/Hospitality category.

Previously, Davis Barracks was named a 2018 ENR New York Best Project in the Residential/Hospitality category (tying with architect Zaha Hadid’s 520 W. 28th St. Building in Manhattan). A panel of judges scored and selected winning projects in the New York Region that embodied safety, innovation, and quality of design and construction. From there, new panels of judges were assembled to review all regional Best Project winners by category and ultimately selected 20 national winners as “Best of the Best”.

Completed in 2017, the six-story, 287,000-sq-ft Davis Barracks is the first barracks built at the U.S. Military Academy at West Point in 45 years. This historic $183 million design-build project is comprised of a gothic-style structure with 167,901 individually shaped granite blocks that contribute to ease of maintenance and long service life. Additionally, in support of the Academy’s goal of a net-zero energy campus, the building features many complex, innovative, and sustainable features including a six-story central lightwell for daylighting, radiant heating and cooling, and 100% solar domestic water heating.